Skip to content
News Trending Now How ready are you when vehicle safety technology fails?

How ready are you when vehicle safety technology fails? 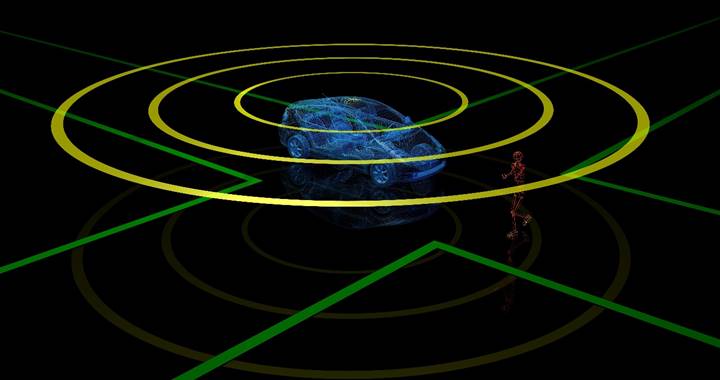 Picture this: you’re driving along the highway on cruise control on a beautiful, sunny day relying on the built-in technology in your car to make sure you stay between the lines and don’t get too close to the vehicle in front of you. Then there’s an unexpected beep and a flash on your 10-inch video console. What do you do and how fast can you do it?

Those are two of the questions researchers at the Mineta Institute at San Jose State University in California were interested in studying. They put 40 people through a 30-minute driving simulation during which the semi-autonomous technology many of us are used to relying on every day was disengaged. They wanted answers to other questions, too, like — How much time would people need to successfully take back control of their vehicles or would they even be able to? Do people of different ages react differently? How accurately would they be able to recollect what they did? And what are the implications for future vehicle safety standards, road design, and public policy?

Since the study only involved 40 people, the findings aren’t definitive. But it’s interesting food for thought as many of us drive or know people who drive – whether for work, commuting or other daily activities. And, our vehicles are becoming more and more technically sophisticated. In fact, younger drivers may not even recall a time when vehicles were fully manually operated.

The simulation involved measuring response time to get a vehicle back under control when the technology was disengaged and the distances a vehicle drifted from the centre line on a straightaway and on an S curve before the driver took back control. The drift distance was also compared to when the driver had control of the vehicle and when the technology was guiding the vehicle. Drivers were tested at a low speed (55 mph) and a high speed (65 mph). Afterwards, the drivers were asked to grade themselves on how they did.

Here are some of the key findings:

There’s no doubt that semi-autonomous technology has positive benefits, like:

But, as this study indicates, the benefits of technology also come with some drawbacks like:

Society generally relies on laws, regulations and policy development to address safety risks. Whether that is to come in the form dedicated lanes for semi-autonomous vehicles, speed limits for when technology is engaged, driver awareness training, standardization of semi-autonomous technology among vehicle manufacturers or some other approach is still to be seen. But, since technology advancements usually outpace the creation of a legal framework, drivers need to be particularly vigilant, recognize and address their shortcomings and adapt.